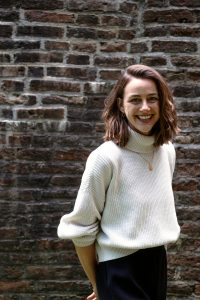 Annemiek van Elst is a stage director working across opera, theatre and film. She lives in London, but works across the UK, Scotland, Germany, Belgium, France, Luxemburg, Switzerland, Italy and in her home country The Netherlands.

She studied Directing and has a first degree in Teaching Drama from the Academy for Theatre, Fontys School of Arts (BA Hons) and MA Advanced Theatre Practice at the Royal Central School of Speech and Drama.

She founded the company And Many Others; together with writer Claudia Marinaro they’ve made 3 productions including the Arts Council England Funded Becoming Mohammed, No Fixed Abode, and  Polar Bear and Child.
Together with composer Yshani Perinpanayagam she is currently supported by the Britten-Pears Foundation to develop their new opera NADIA.

Recent credits include (full CV can be found on this website): 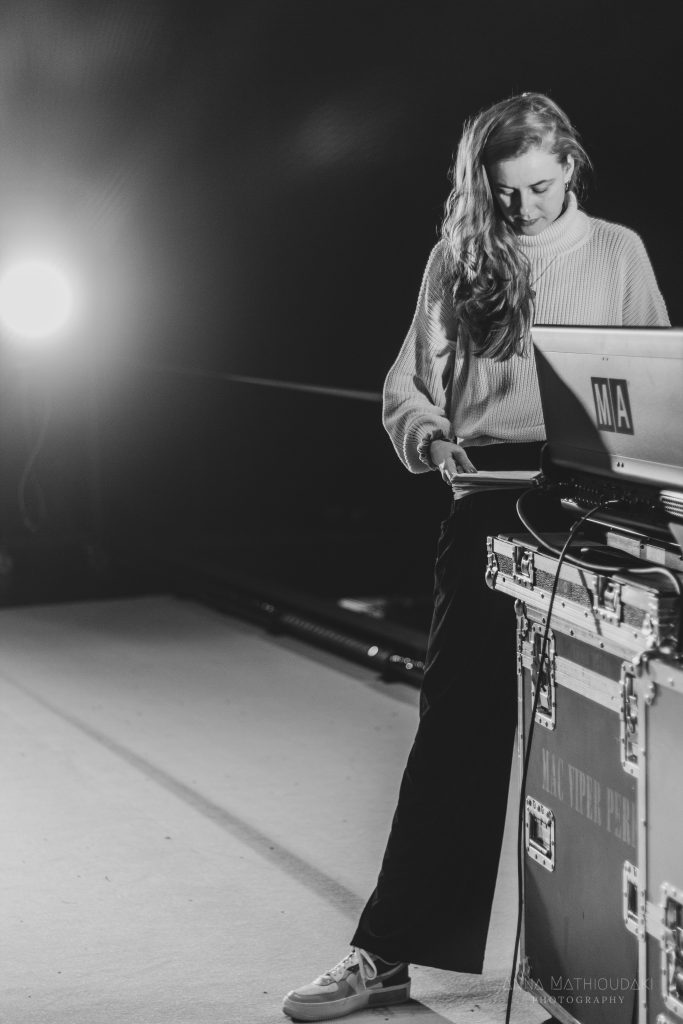 Annemiek is a founding member of I:OPERA and an active member of Stage Directors UK and the Young Vic Directors Network.